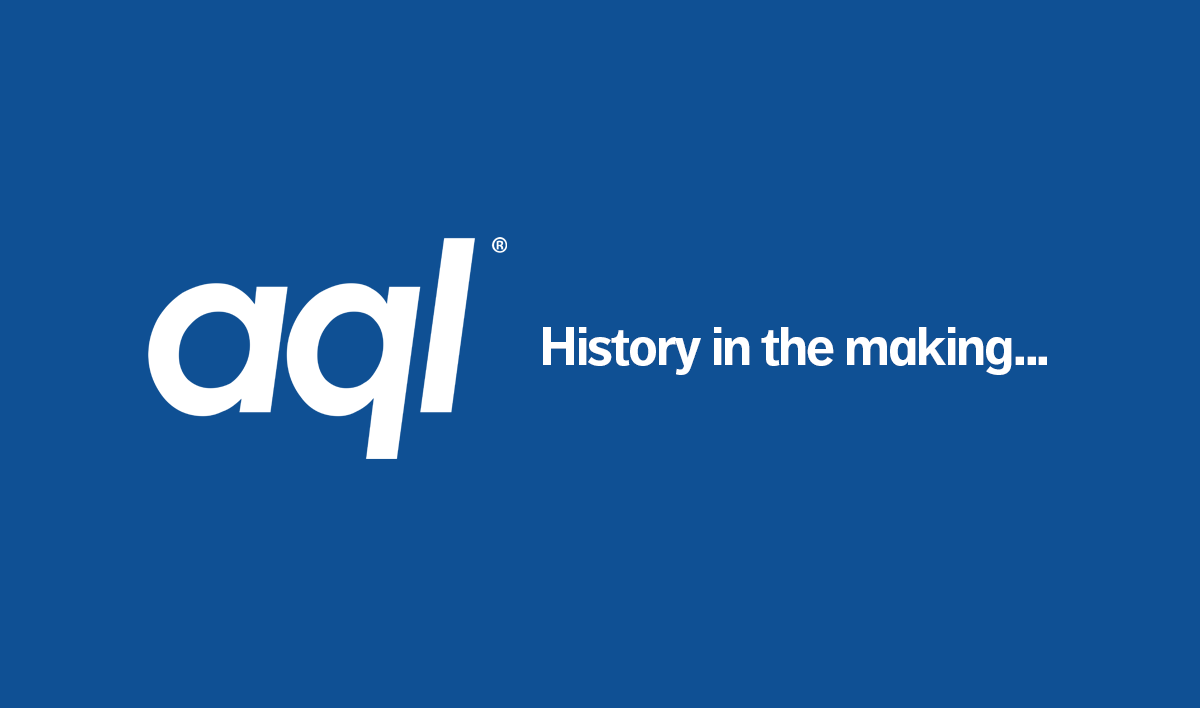 Janet, the UK academic network, have signed a 10 year deal for aql’s DC3 site to house the Leeds hub for their nextgeneration Janet6 network. This network connects UK universities, colleges and community learning providers. It also facilitates the Department for Education national schools network programme, and has over 18 million end users.

With the increased drive towards applications such as video and e-learning, there follows a demand for a higher capacity, high quality network to deliver it. Research has shown that the institutions which use the network double their data demand every 18 months and this will continue for the foreseeable future.

The Janet6 network sits on top of the SSE Telecoms network within aql’s Leeds facility and allows the new Janet network to achieve a starting capacity of 2 Terabits per second (Tb/s) scaling to 8Tb/s or more over the next 5 years.

Dr Adam Beaumont, CEO of aql commented said of the deal:
“I have to admit that without the Janet network, there would be no aql! Plugging into the Janet network in the early 90’s was my first taste of the Internet, so I’m proud that aql can now host the Leeds part of the network in one of our facilities.

“We’re also keen to work with any other parties which need access to this network for the good of the region and the academic community.“

Tim Marshall, CEO of Janet said:
“We’ve worked with aql for several years, specifically launching Janet 3G on the Three mobile broadband network supported by aql. Janet 3G gives academic and support staff network access on the move and in 2013 we look forward to further developing the partnership between Janet and aql“.

Click here for the official Janet6 press release on www.ja.net