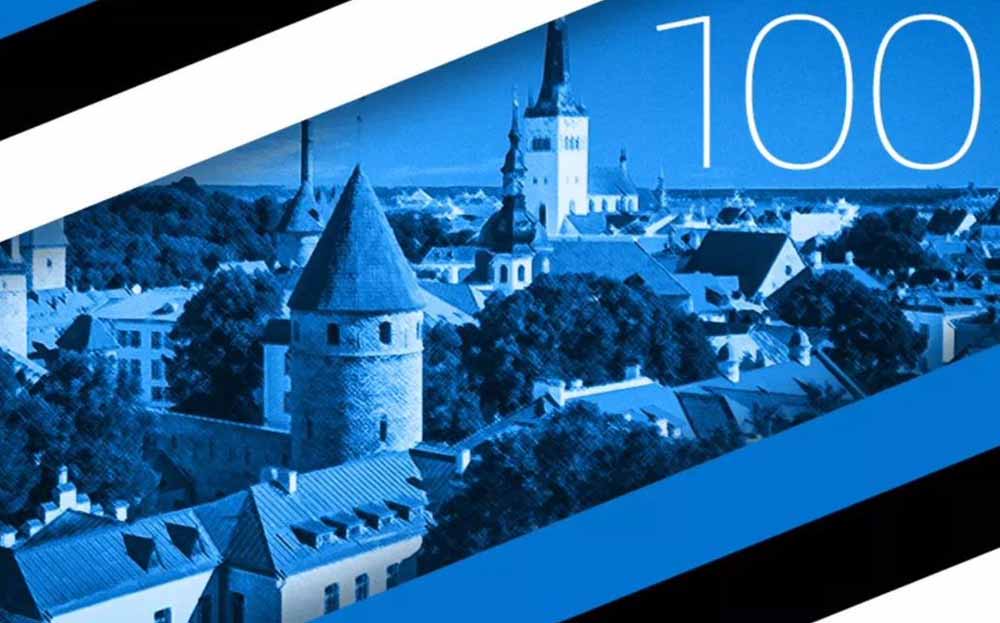 Cities across the North of England flew the Estonian flag on Saturday to mark the official 100th anniversary of the country’s independence.

Beaumont began making regular trips to Estonia a few years ago and has become a champion of the Baltic country as a hub for innovation – it was, after all, the birthplace of VoIP behemoth Skype – with notable work now being done in digital government and data integrity. With its e-identity and e-residency schemes, Estonia can credibly claim to be the most advanced digital society in the world.

The e-identity platform enables citizens to vote electronically, file taxes, and access government, banking and health e-services. Furthermore, its digital signature feature provides a trusted exchange of document signing between individuals. e-residency allows anyone, anywhere in the world, to access Estonia’s e-services and to run a global business in a trusted EU environment.

With NorthInvest, his pan-Northern investment company, Beaumont co-founded UK:Estonia TechLink – a technical collaboration platform to build partnerships between companies and startups in the two countries. He previously accompanied the Duke of York and other dignitaries from the UK Government to Tallinn for the Pitch@Palace entrepreneurship competition.

NorthInvest continues to grow its relationship with EstBAN, the Estonian business angels network. As a visiting professor of cyber security at the University of Leeds, Beaumont is working with leading Estonian cyber companies on a range of topics, including security and the importance of integrity technology, which he refers to as “TrustTech”.

Centenary celebrations began in April 2017 and will continue through to 2nd February 2020 – a hundred years after the Tartu Peace Treaty was signed. Events will be held around the world to mark all the major milestones of Estonian independence, around the themes of children and young people and building a better future.