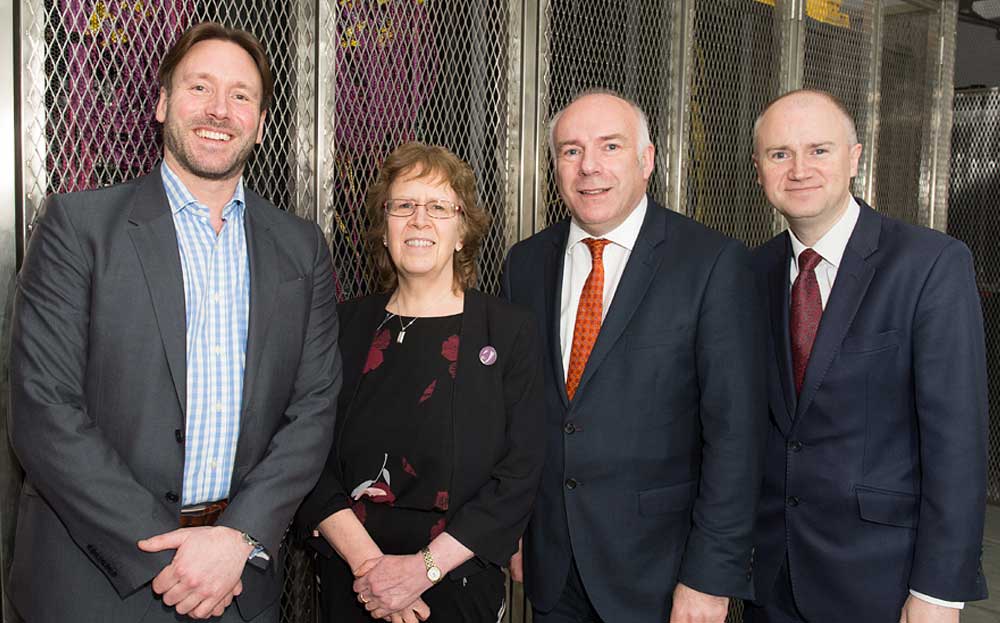 Transport for the North unveiled its 30-year plan to transform the North’s transportation infrastructure today.

It will allow the North to increase its productivity, create more job opportunities and make a greater contribution to the UK economy. It builds on the Northern Transport Strategy, jointly published by TfN and Government in March 2015.

Over the last 10 years, we’ve taken Leeds on this digital maturity journey, and what we’re seeing now is there’s a model for us to do the same in other cities across the UK and specifically across the North.

Our next plan of investment is actually Bradford – we’re going to be building an internet exchange in Bradford and extending our infrastructure into Bradford, and also into Manchester. The Northern Powerhouse was key to allowing conversations to happen quickly, and for us to share our skills across the region. It’s a joined-up story of digital and physical connectivity.”

Councillor Judith Blake, Leader of Leeds City Council, added: “This new 30-year plan represents an ambitious but deliverable vision for a transformational improvement to our transport network and connectivity both across the North and also with the rest of the country.

It is a vitally-needed level of investment to not only help realise the economic potential of the North but would also boost and be part of the process of rebalancing the national economy too.

Most importantly it would benefit the lives, prospects and opportunities for millions of people living in the Leeds City Region and the wider North as a whole, so we encourage as many people as possible to take part in the consultation and tell us what they think.”

Public consultation will run until 17th April 2018, with engagement events to be held across the North.

For more information, visit transportforthenorth.com. Read Adam’s thoughts in more details over at The Yorkshire Post or listen to Adam discuss the plan on Radio 4: