Launched in mid-2018, Sensing Change started life as a skunkworks effort to see if aql could drive down the use of disposable plastic bottles at Cowes Week – the world’s largest sailing regatta – where aql is the Official Communications Sponsor.

aql’s newest intern, Curtis Campbell, a student at the University of Leeds studying Mechatronics and Robotics Engineering, was put on the case. Over a feverish few weeks of 3D modelling and printing, of inventing and refining and debugging, what emerged was an agile new green technology platform that uses low-power sensors and a visual dashboard to monitor changes in behaviour over time. Built around LoRaWAN technology, the platform leverages aql’s expertise in secure mobile communications, the internet of things, and quickly building and rolling out a product at scale.

aql gave all 8000 competitors at Cowes Week a refillable water bottle and installed water measurement sensors on the main water fountains in Cowes to calculate the positive impact of what happens when you give a passionate community the ability to change how they consume water.

The result? A new normal. The refillable bottles penetrated the community to such a degree that people no longer wanted to be seen with disposable bottles. Over the course of Cowes Week, the taps aql monitored dispensed an average of 3000 litres of water, or the equivalent of six thousand 500ml bottles per tap. That’s six thousand plastic bottles, per tap, that aren’t ending up in landfill or the ocean.

In the months since, Sensing Change has continued to grow and evolve. aql has added additional sensors, including an ultrasonic sensor to measure recycling at plastic bottle bins, and is rolling out the platform at The Eden Project, The Lost Gardens of Heligan and across Leeds with a range of environmentally-aware partners. What began as an experiment has become a real product with a demonstrable, positive impact on society.

Check out the dashboard and get in touch below to find out how Sensing Change can help you.

Hear from the team 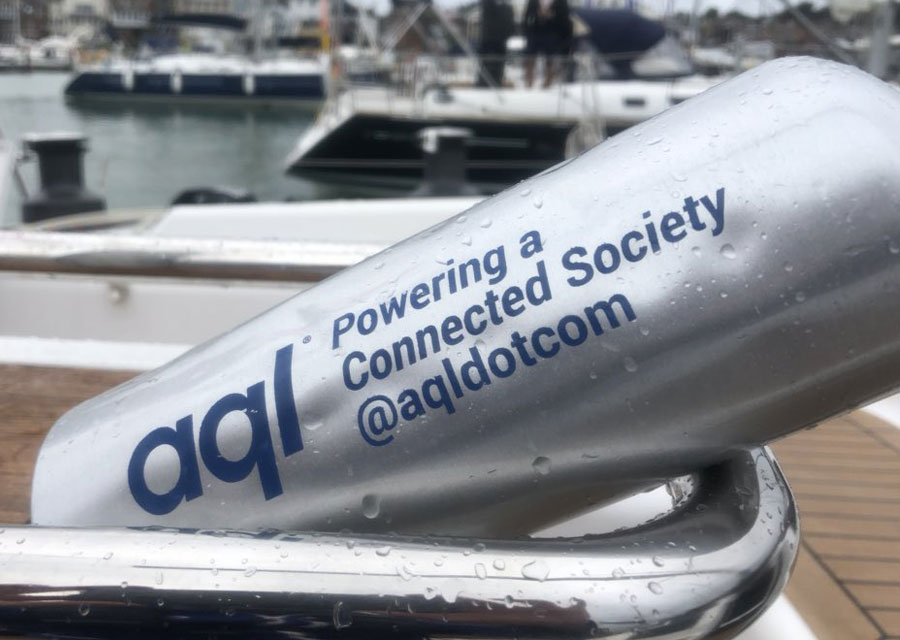 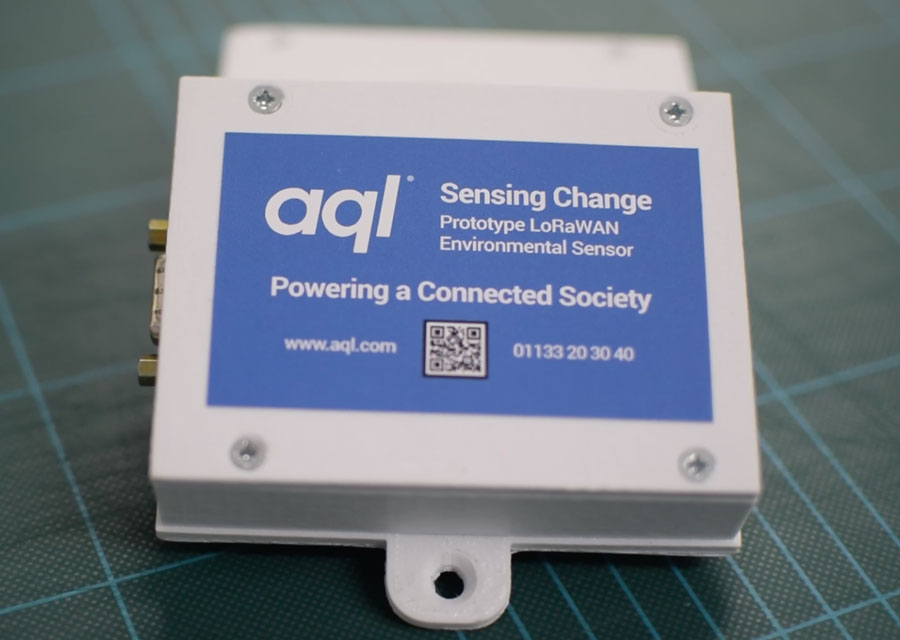 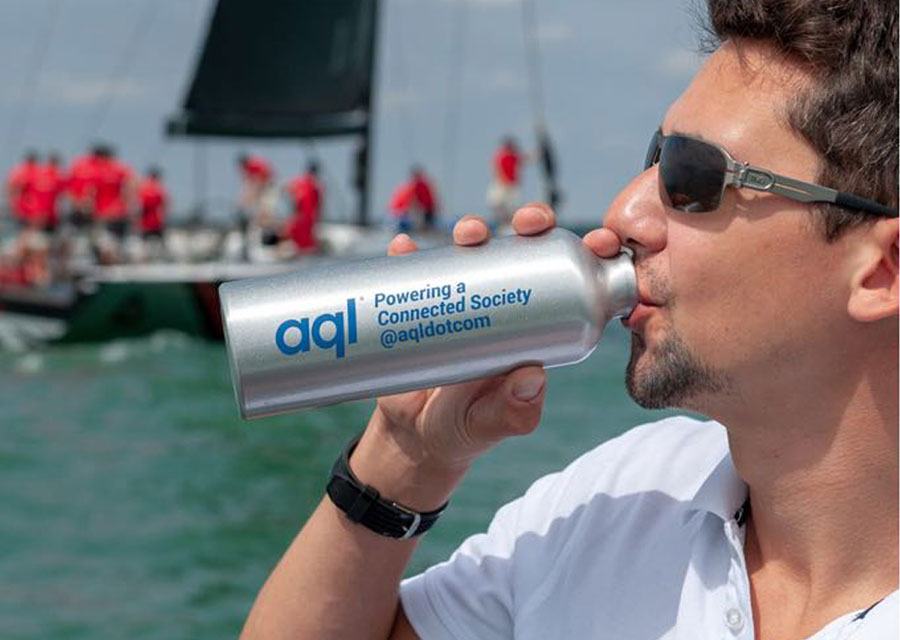 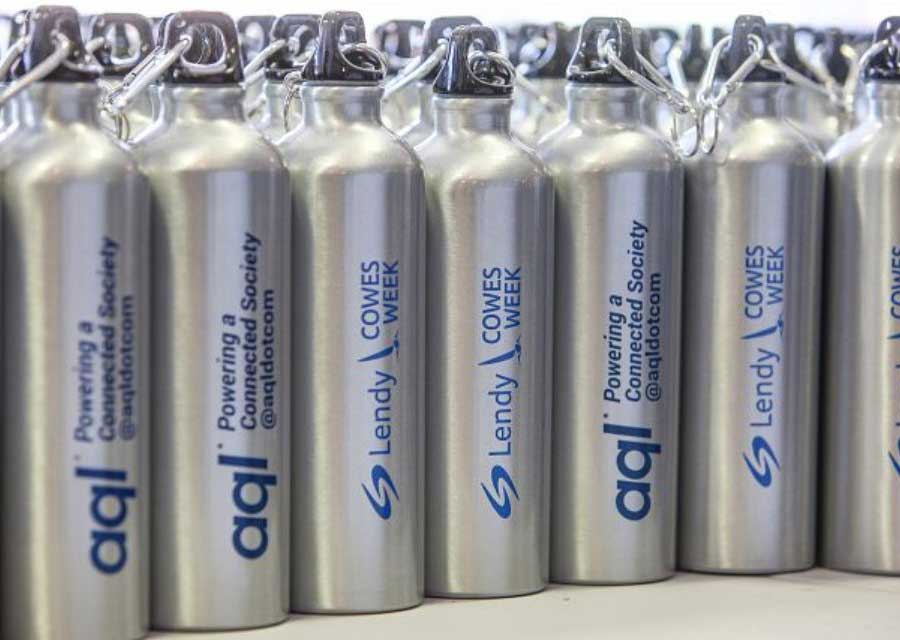 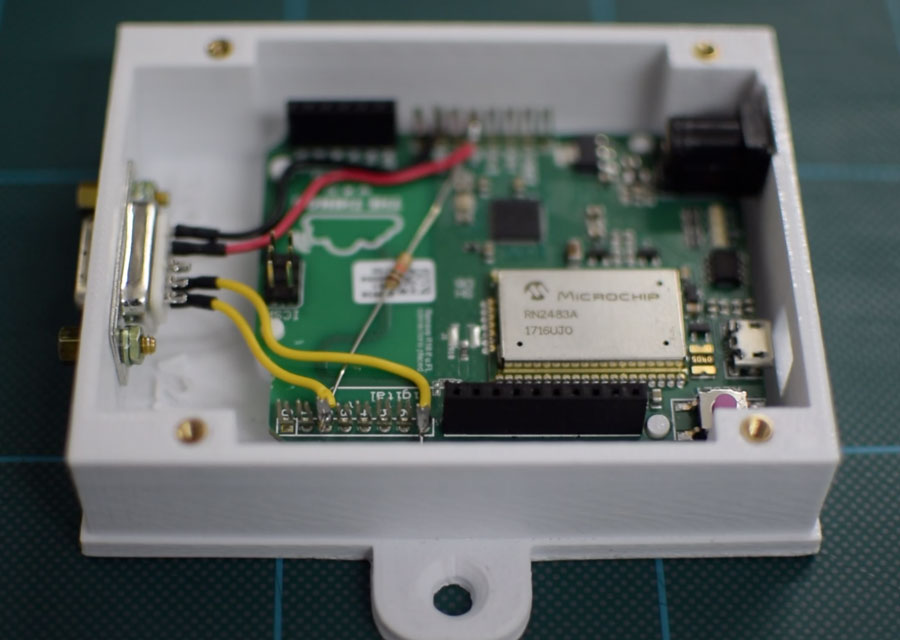 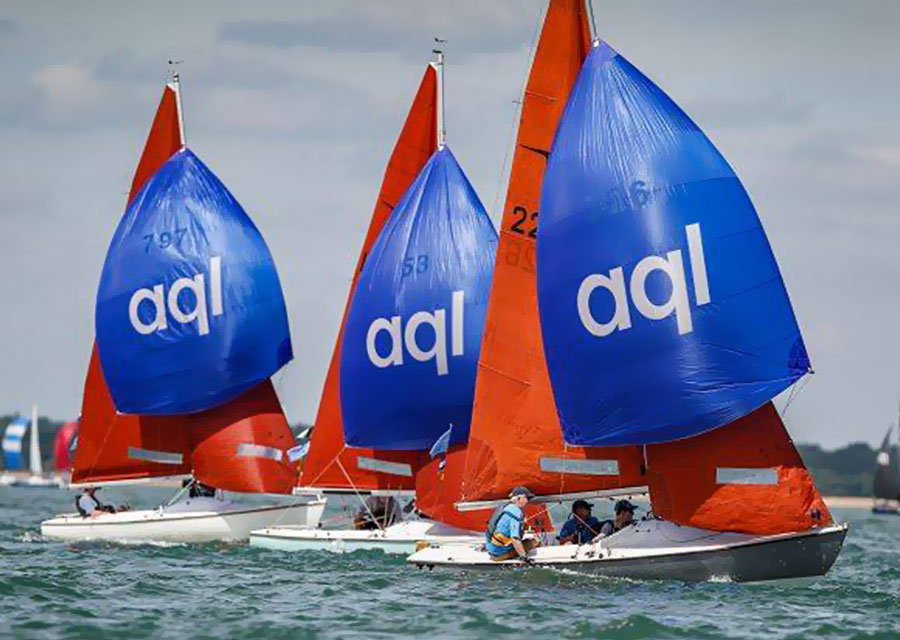 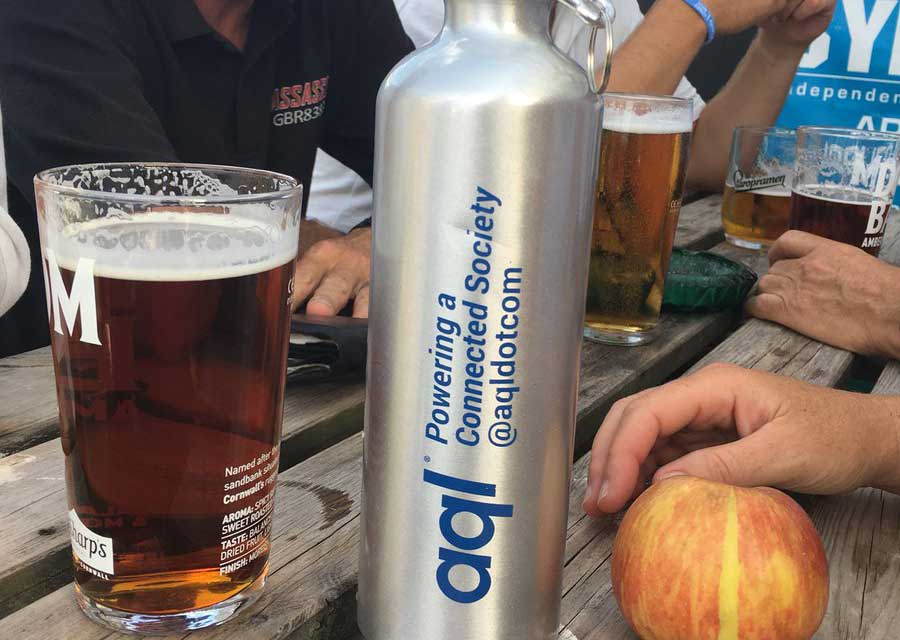 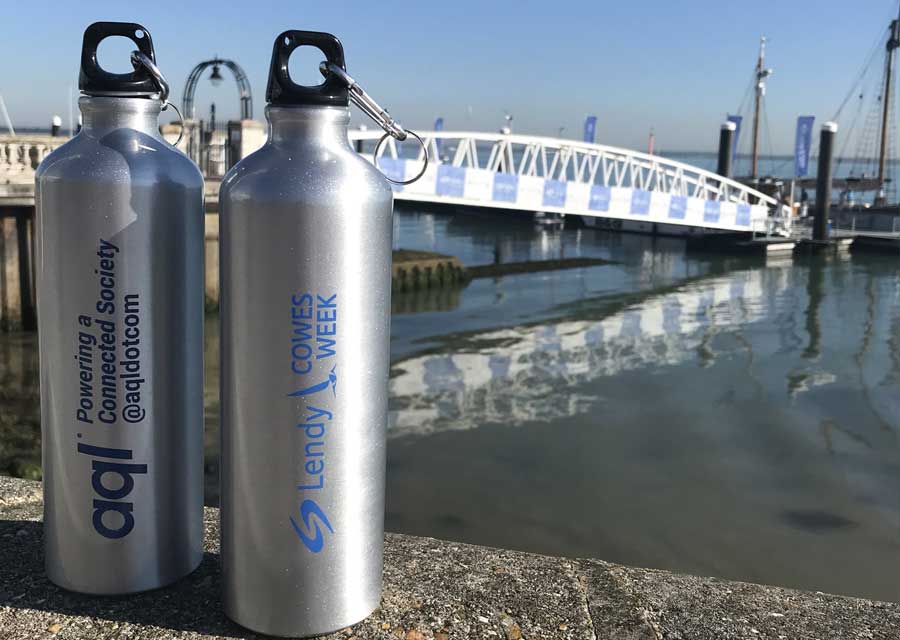 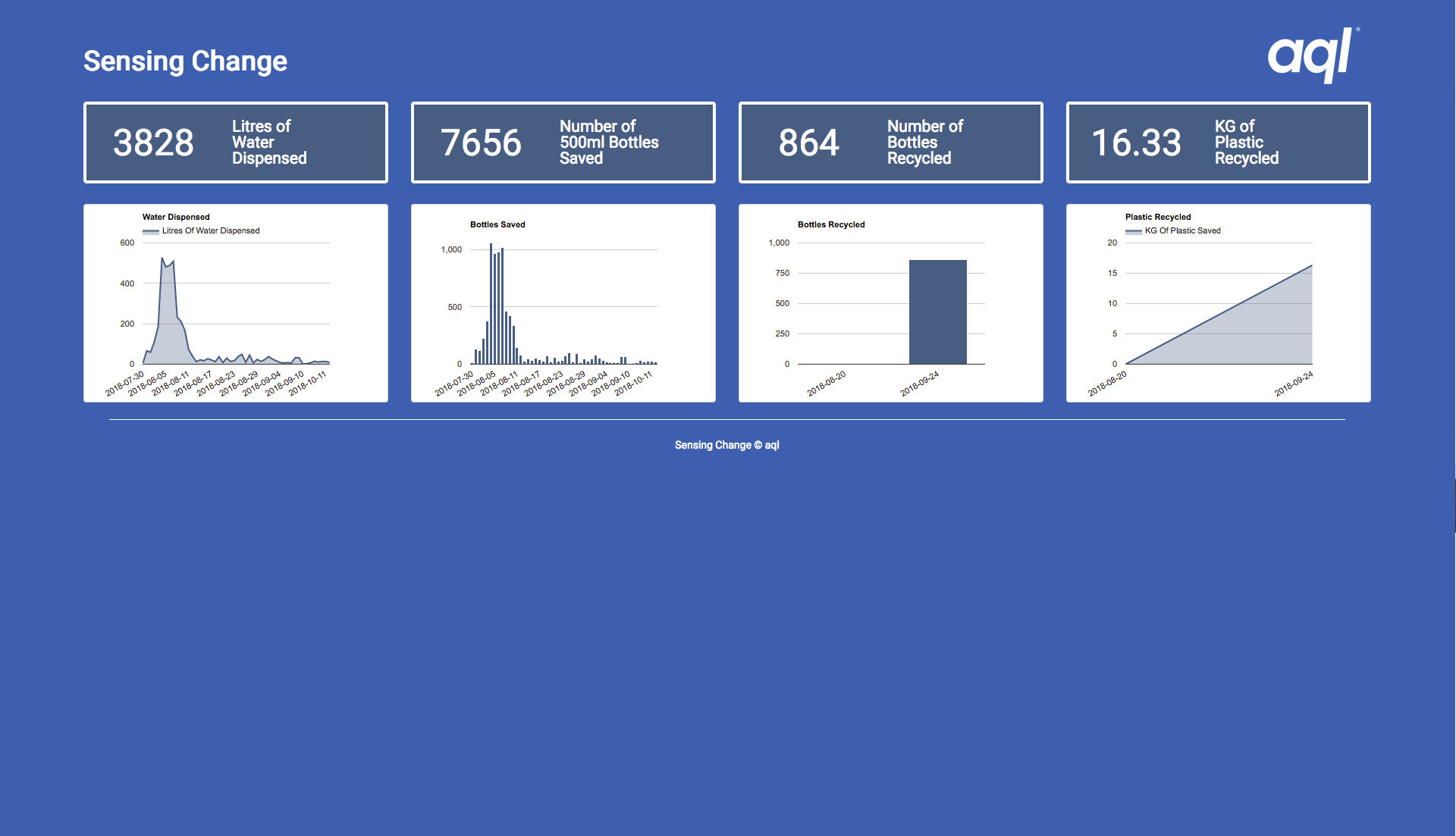