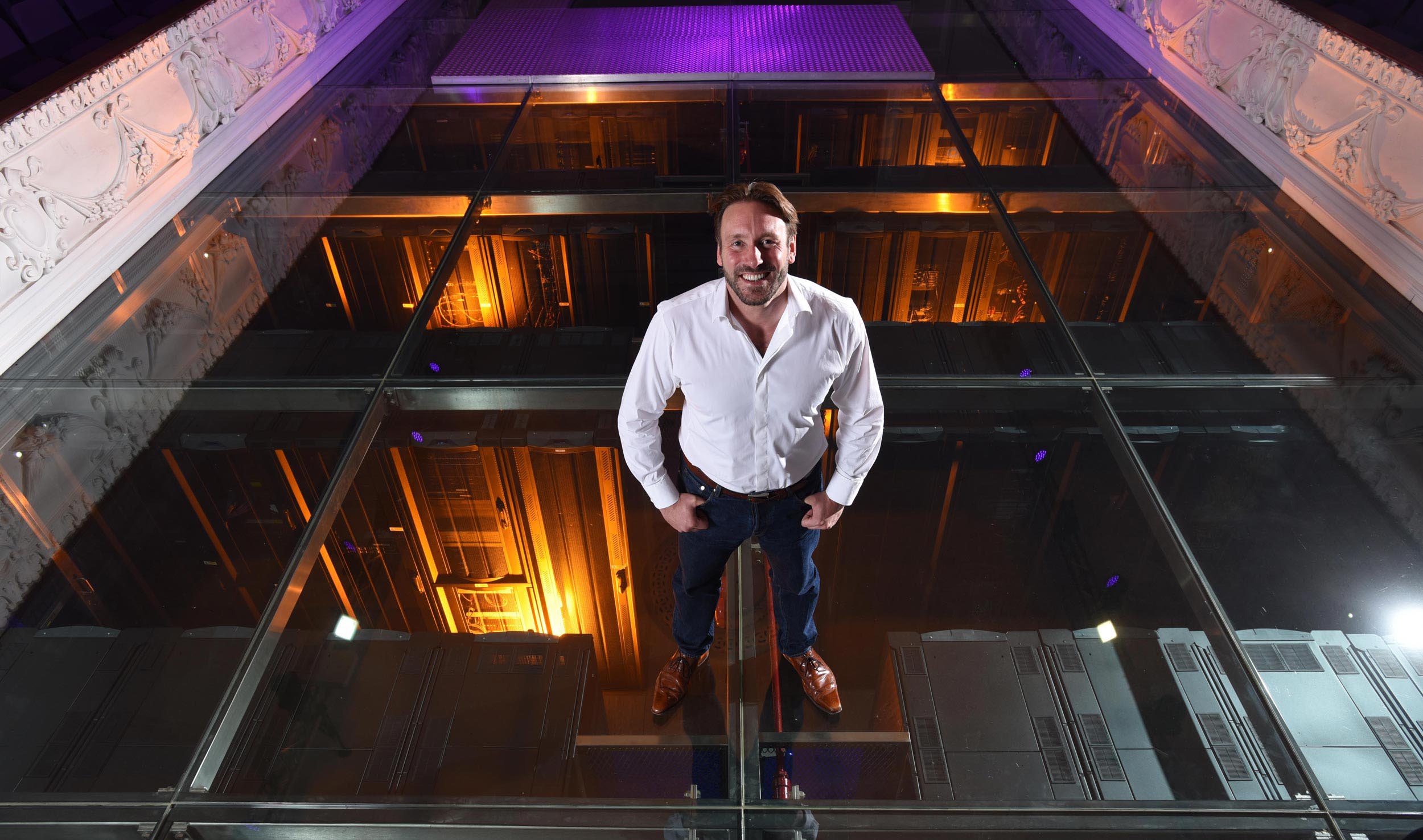 aql Founder and CEO Professor Adam Beaumont has been named in the Maserati 100 list of the UK’s top tech entrepreneurs.

In its fifth year, the list – published in partnership with The Sunday Times – celebrates entrepreneurial excellence in the UK, recognising innovation and the dedication of Founders in growing start-ups into established businesses based across the nation.

This year, the theme surrounding the creation of the list is ‘Innovators’ with Maserati celebrating 100 entrepreneurs who have contributed original thinking to their industry.

Maserati said, ‘Usually, managers equate innovation with creativity. But innovation is not creativity. Creativity is about coming up with the big idea. We are recognising entrepreneurs who have had a big idea and converted it into a successful business.’

Adam says of the honour, ‘It’s great to be recognised for the work myself and my teams are doing supporting entrepreneurship and innovation. As both an innovator and an investor in innovation, it’s been a great year, from supporting pioneers such as Gravity Industries, Renephra and Memento VR, through to our own in-house research team working on cutting edge motorsport technology, it’s an exciting time for me.’
read more...>

‘I’m also dedicated to help build an entrepreneurial ecosystem across the UK. Working closely with the University of Leeds, MIT and also my team at Northinvest, we’re driving investment in intellectual capital for the benefit of regional and national growth.’

Adam finds himself in strong company on the list with the index featuring many companies who have invented incredible products, including Jamie Cook, Henry Neilson and Georgie Smithwick of Hexo Helmets, who have created the world’s first custom 3D-printed cycling helmet.
read more...>