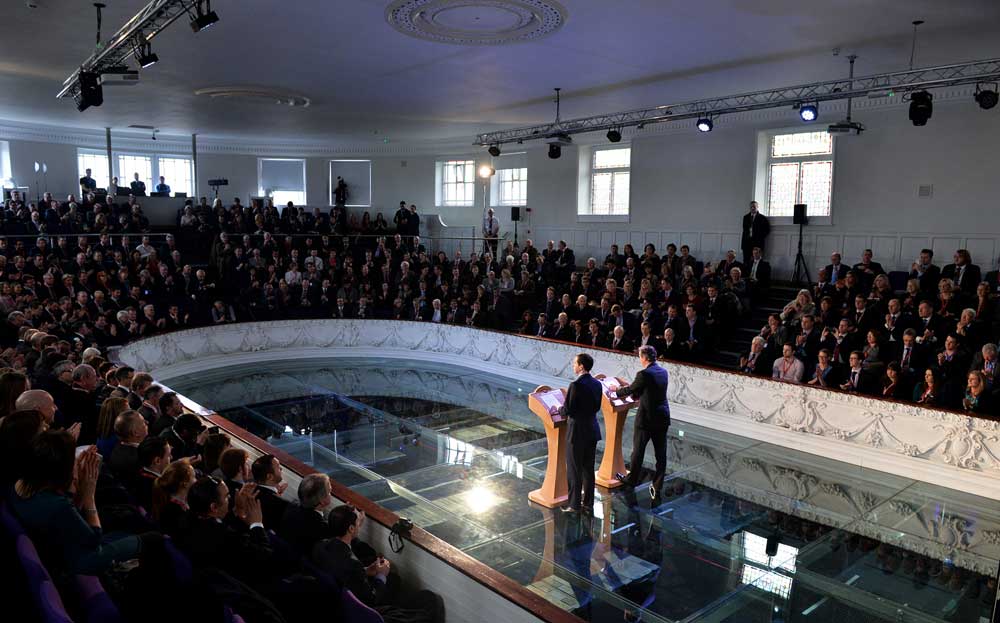 Built in 1791, Salem Chapel is a Grade II listed building and the oldest surviving non-conformist chapel in Leeds. It was also the birthplace of Leeds United Football Club, nearly a hundred years ago.

aql restored and renovated the chapel in 2009. It now contains several colocation data centres, as well as the company’s head offices, an exhibition space and a fully-licensed bar.

Perhaps its most striking feature, though, is a glass-floored 350-seat auditorium, allowing a unique view into the data centre below. Now one of the most in-demand technology venues in the region, Salem Chapel hosted this year’s FinTech North, as well as recent Northern Powerhouse and Northern Power Women events.

Salem Chapel is amongst the 15 finalists for the award, and one of only two English data centres recognised. Online voting for World’s Most Beautiful Data Center is open now, and runs through Monday 27th November.

The winner will be announced on the 7th December at the DCD Awards 2017 at London Lancaster Hotel.